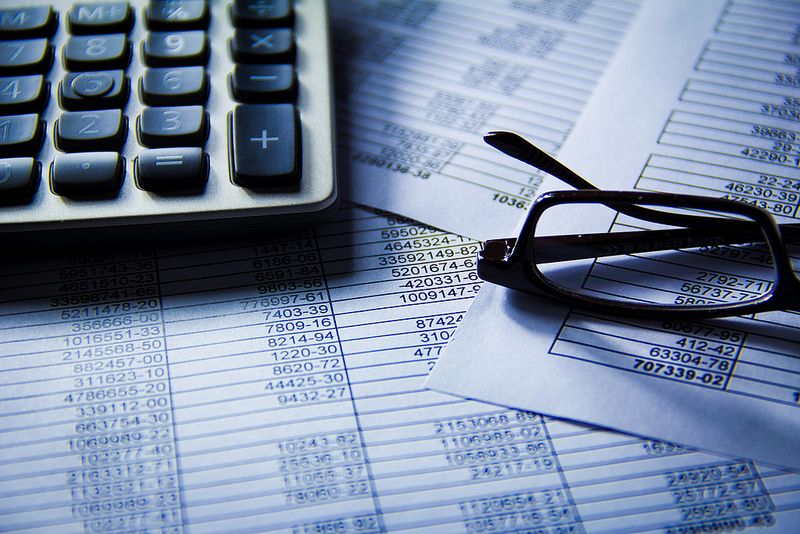 If passed as law, the R&D Offset Rate will change, commencing for income years starting on or after 1 July 2018. For companies with a turnover of less than $20M AUD claiming the refundable offset, the R&D Offset rate will be calculated based based on a company’s tax rate plus 13.5 percent, with a maximum annual refund capped at $4 million. The cap does not apply to clinical trial spend, which has been a cause of concern for biotech companies.

R&D Offsets that cannot be refunded will be carried forward as non-refundable tax offsets in future income years.

For companies with a turnover greater than $20 million who claim the non-refundable offset, the R&D Offset rate will be calculated based on a company’s tax rate and their “R&D Intensity” (with intensity defined as R&D expenditure as proportion of total expenditure).

The current cap on claimable expenditure for large companies also increased from $100 million to $150 million per annum.

The Government will increase funding to AusIndustry and the ATO in order to increase compliance activity and improve the integrity of the incentive. Details on administrative changes are yet to be announced, which include:

Photo by reynermedia on Foter.com / CC BY